Meet Your Orthodontist in Seattle

Dr. Nelson is a leading orthodontist and a Seattle native. 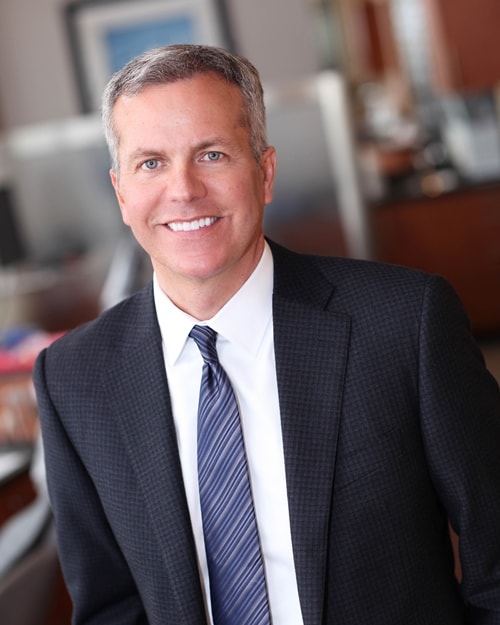 Dr. Nelson was raised in Seattle and attended University Prep, Roosevelt, and Shorewood High School. He spent his high school summers working in his father’s orthodontic lab where he began to develop an interest in orthodontics.

In 1995, Paul joined his father at Nelson Orthodontics where, as Dr. James Nelson liked to say with a smile, “the real education began.”

Dr. Nelson now practices in both Ballard and Magnolia where he carries on the Nelson Orthodontics tradition of excellent patient care in an extremely friendly environment.

Outside of work, Paul can be found spending time with his wife and four sons and their many activities. He has coached several teams and has been extensively involved with mentoring youth groups. He enjoys reading, basketball, and other outdoor sports. He also likes following the local high school sports scene. He currently serves as president of the University of Washington Orthodontic Alumni Association. 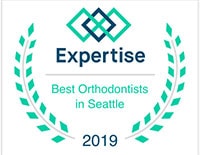 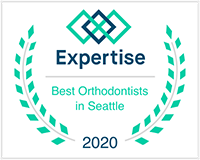 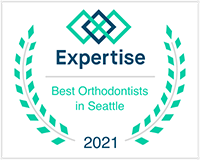 Dr. Nelson carries on the Nelson Orthodontics tradition in both his Ballard and Magnolia locations where he provides outstanding patient care in a highly friendly atmosphere.

Teeth have always played a significant role in the Nelson family. Dr. James Nelson enjoyed his work very much, and this influenced the entire family toward pursuing careers in dentistry.

Founded in 1967, Nelson Orthodontics is now in its 50th year of providing Seattle orthodontic services and crafting great smiles for residents of Seattle and beyond. Dr. Paul Nelson is proud of the way his practice has adhered to traditional values while at the same time adapting to the newest and most advanced orthodontic treatments available.

A Seattle Orthodontist Who Cares

Let us know how we can assist you in your orthodontic needs.

Ask a Question
Book an Appointment
Meet the Team